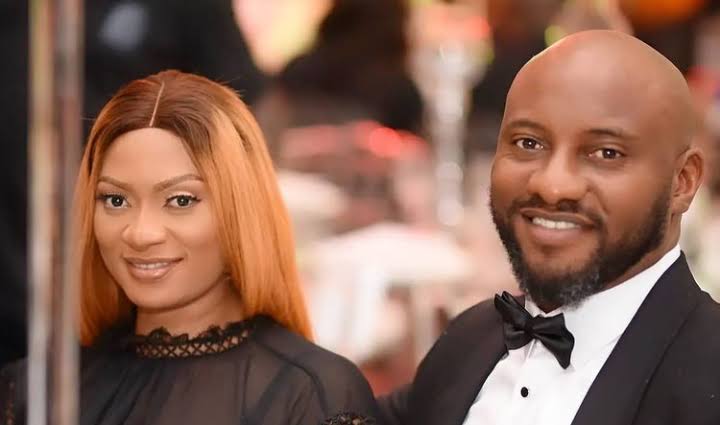 The first wife of Yul Edochie, May, has unfollowed her husband on Instagram amid the news of his second marriage to Nollywood actress, Judy Austin.

Following the news which caused a stir on social media, Yul’s wife of 17 years unfollowed her husband on the social media platform.

Findings showed that May no longer follows her husband, though Yul still follows his wife on Instagram.

Yul had previously hailed his first wife, May, via an Instagram post, where he said she was his undisputed “number one”.

This came a few hours after Yul went public with his second marriage, adding that his new wife already had a son for him.