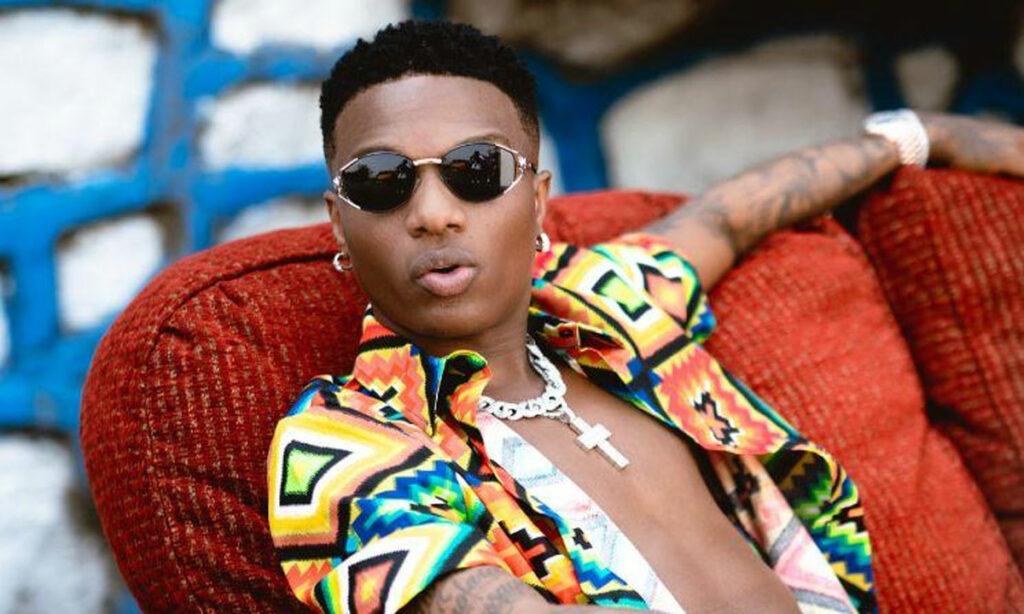 Wizkid’s fans have showed their disappointed after the Nigerian Afrobeats star failed to win both of his nominations at the 2022 Grammy Awards.

Wizkid’s Essence was defeated by Arooj Aftab’s Mohabaat for the Best Global Music Performance award. Similarly, Made in Lagos, which was nominated for Best Global Music Album, lost to Angelique Kidjo’s Mother Nature.

While Wizkid was yet to make comments as regards the awards, his fans, also known as Wizkid Fc, had taken to Kidjo’s social media page to vent their anger.

Following this, the songstress disabled the comments section on her Instagram celebration post. However, this did not deter fans who took to her previous posts to express their discontent about her success.