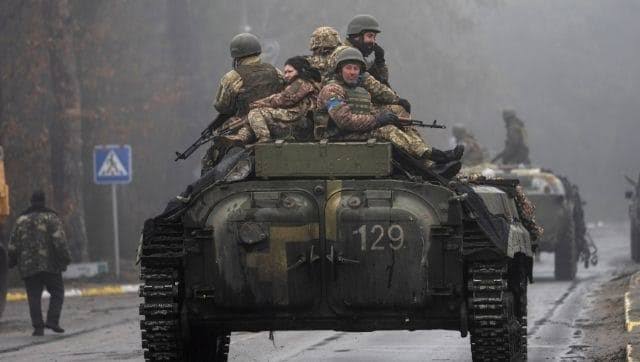 Ukraine says its troops have retaken control of more than 30 towns and villages in the Kyiv region since Russia announced this week it would scale down its operations around the capital to focus on battles in the east.

They are mining all this territory. Houses are mined, equipment is mined, even the bodies of dead people.” Russia’s defence ministry did not reply to a request for comment on the allegations.

Yesterday, the emergencies service told people in the Kyiv region’s newly liberated zones to be vigilant, saying over 1,500 explosives had been found in one day during a search of the village of Dmytrivka, west of the capital.

Zelenskiy said efforts were ongoing to clear mines and secure the areas, but advised residents who had fled to stay away for now. “It is still impossible to return to normal life as it was,” he said.

Ukraine and its allies call this a baseless pretext for a war of aggression. Since the invasion, more than 10 million people have been displaced from their homes.