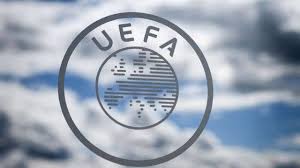 UEFA says it reported 290 cases of online abuse to social media companies during the group stage of the European Women’s Championship.

European football’s governing body launched a new project at the start of Euro 2022 to “monitor, report, and remedy cases of online abuse”.

Of the 290 abusive posts, 55% have been removed by social media companies.

England were one of the teams most affected by the abusive posts, along with Spain, France and Italy.

The majority of reported posts were directed at the competition (39%), while 19% targeted individual players, 20% were aimed at team accounts and 17% of abusive posts focused on coaches.

Meanwhile, racist abuse accounted for 6% of posts and 4% of posts featured homophobic abuse.