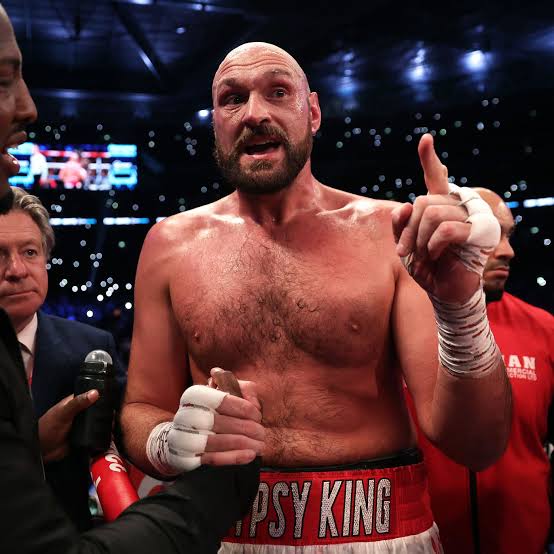 Tyson Fury has “finally decided to walk away” from boxing after confirming he is staying retired.

But on Tuesday he urged fellow Briton Derek Chisora to accept his offer of a trilogy bout, while in July he said he would fight Anthony Joshua if certain conditions were met.

Since Fury beat Whyte in April, there has been a host of suggestions about what the champion could do next.

Another stint in WWE, an exhibition match against UFC heavyweight champion Francis Ngannou, and a fight against the winner of Joshua’s rematch against Oleksandr Usyk have all been mentioned.