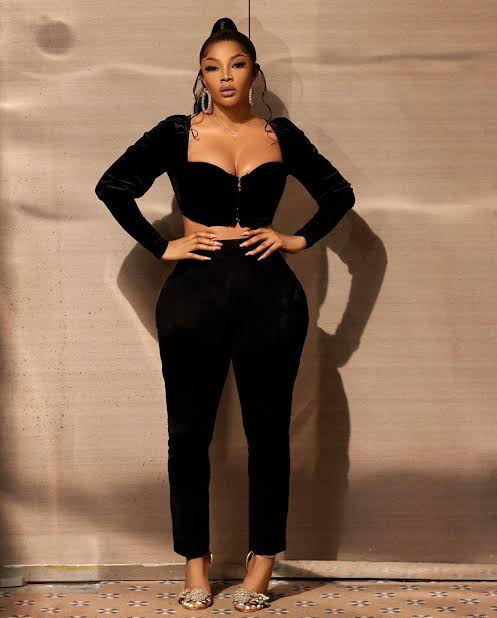 Nigerian On Air Personality, Toke Makinwa, is celebrating her last day as a radio broadcaster.

In a post shared via her Instagram page on Friday, Makinwa revealed that it has been 12 years since her voice made its debut on radio.

The video featured a montage of pictures and video clips from her last day at work.

Toke stated that while she joined the station as “a rookie”, she was leaving as a “seasoned broadcaster”.