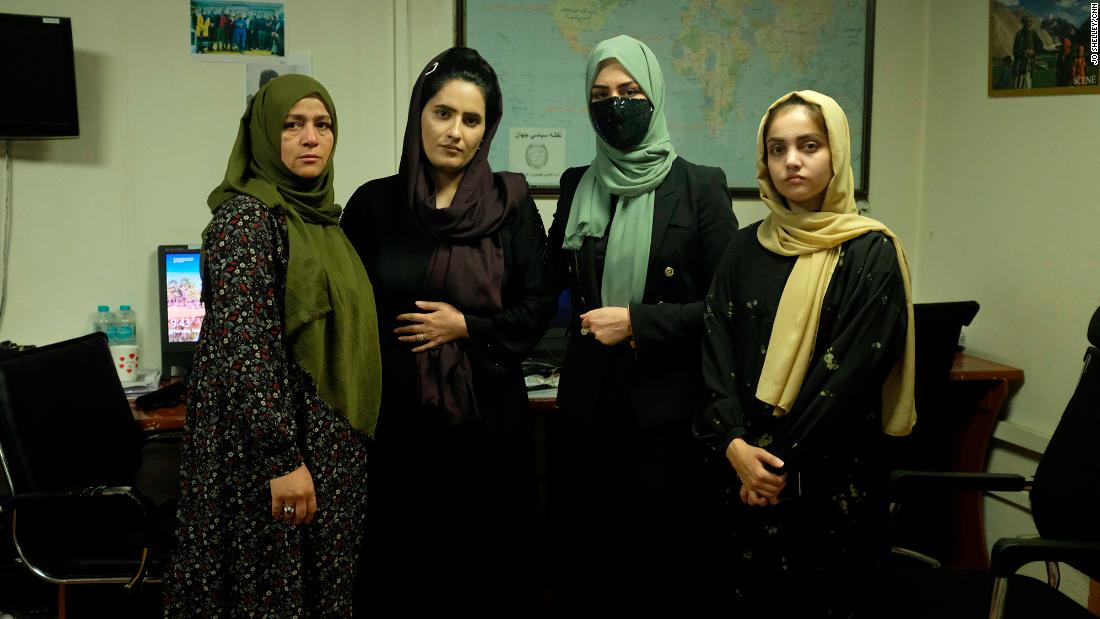 The Taliban has ordered female Afghan TV presenters and other women on screen to cover their faces while on air.

Media outlets were told of the decree, a religious police spokesman told newsmen.

The ruling comes two weeks after all women were ordered to wear a face veil in public, or risk punishment.

Restrictions are being tightened on women – they are banned from travelling without a male guardian and secondary schools are shut for girls.

One female Afghan journalist working for a local TV station in Kabul, who did not want to be named, said she’d been shocked to hear the latest news.

The decision is being widely criticised on Twitter, with many calling it another step by the Taliban to promote extremism.