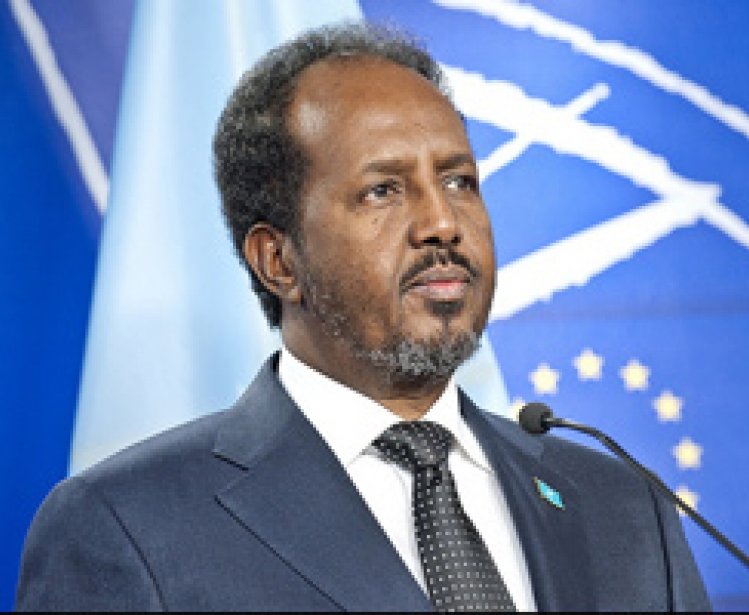 After a marathon poll involving 36 candidates that was broadcast live on state TV, parliamentary officials counted over 165 votes in favour of former president Mohamud, more than the number required to defeat the incumbent President Mohamed Abdullahi Mohamed.
Mohamed conceded defeat, and Mohamud was immediately sworn in.
The 66-year-old Mohamud is the leader of the Union for Peace and Development party, which commands a majority of seats in both legislative chambers. He also is well-known for his work as a civic leader and education promoter, including for his role as one of the founders of Mogadishu’s SIMAD University.
The field of candidates has been whittled down from a long list that featured 36 names in the first round of voting.