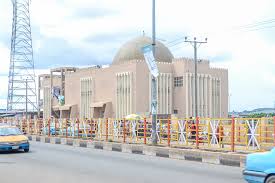 A public affairs analyst, Henry Olonimoyo has supported Lagos State Government’s move to restrict the use of motorcycles popularly called okada in the state.

While featuring on Crest Breakfast Show ‘Eyi Ara’, olonimoyo said such move could be replicated in ondo state.

Olonimoyo opined that okada riders should be given necessary orientation and screening on the way to go.

He however noted that no ethnic group should be labeled as terrorists with regards to their profession.