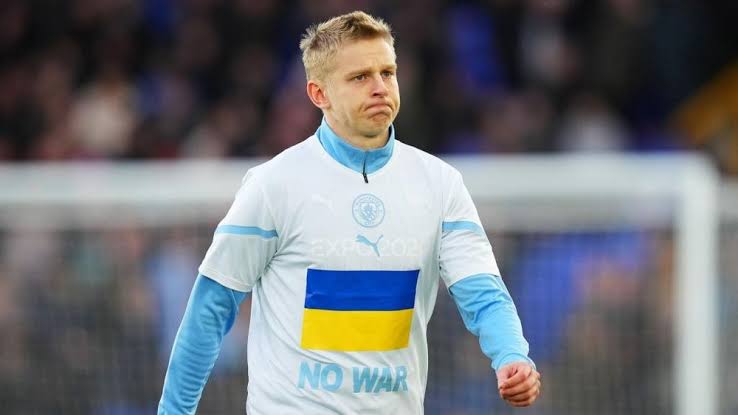 Scotland’s World Cup play-off semi-final with Ukraine has been rescheduled for June 1, with the winner playing Wales in the final four days later.

The Hampden semi was due to be played on 24th of March but Ukraine asked Fifa to postpone the tie following Russia’s invasion of the country.

Wales beat Austria to progress to the final, which takes place in Cardiff.

Scotland, Ukraine or Wales will face England, Iran and USA in the Qatar World Cup later this year.

The tournament takes place from 21 November to 18 December.