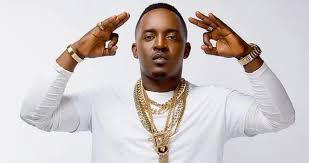 Nigerian Hip-Hop star, Jude Abaga, professionally known as MI, has revealed plans to retire his current stage name as he prepares to release a new album.

While he did not disclose the new name, he stated that he plans to drop his 15-year-old stage name because his upcoming album deserves to be released under a new nomenclature.

He also revealed that he would be performing for the last time as MI Abaga on July 10.

Titled, The Guy, the said album is slated for release in August.

The announcement comes shortly after the release of his collaborative album project with A-Q, Blaqbones titled, The Lamb is Back.