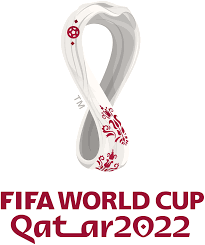 Alcohol will not be sold to fans at the World Cup’s eight stadiums in Qatar after Fifa changed its policy two days before the start of the tournament.

Those in corporate areas of stadiums at the tournament will still be able to purchase alcohol.

The World Cup starts on tomorrow when Qatar play Ecuador.

Budweiser, a major sponsor of Fifa, is owned by beer maker AB InBev and had exclusive rights to sell beer at the World Cup.

An AB InBev spokesperson said that they could not proceed with “some of the planned stadium activations” because of circumstances beyond their control.

The Football Supporters’ Association (FSA) criticized the timing of the decision to ban the sale of beer for most fans.