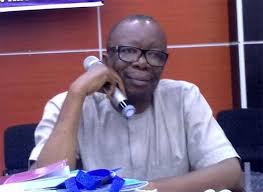 The National Parent-Teacher Association of Nigeria has sought audience with the Federal Government over the lingering strike by the Academic Staff Union of Universities.

The association is also proposing the payment of N10, 000 per session for each parent to assist government in making more funds available for universities.

NAPTAN’s Public Relations Officer, Dr. Ademola Ekundayo, disclosed this during an interview with newsmen on Tuesday.

Ekundayo, who lamented continued closure of universities in the country, said parents were at the receiving ends of the disagreement between the Federal Government and ASUU.

He said, “We have submitted a letter to the Office of the Education Minister, seeking for audience where we hope to discuss a proposal.