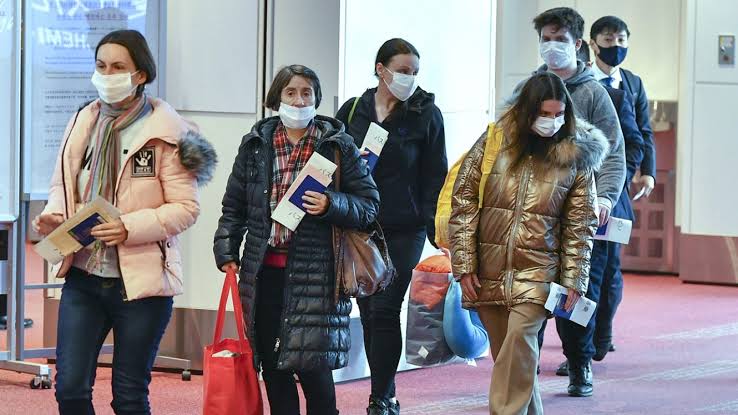 IOM Director general Antonio Vitorino says people continue to flee their homes due to Russia-ukraine war, and the humanitarian needs on the ground continue to soar.
Vitorino who said humanitarian corridors are urgently needed to allow the safe evacuation of civilians and to ensure the safe transportation as well as the delivery of much-needed humanitarian aid in order to rapidly assist those who are internally displaced.
It would be recalled that russia invaded Ukraine on February 24, causing millions of Ukrainian to flee their homes with over 4.2 million Ukrainians who have left the country entirely.
Report says IOM conducted its second survey between March 24 and April 1 and estimated that 7,138,715 people were internally displaced within Ukraine as of 1st of April.
It was also reported that Fifty-nine percent of people who were internally displaced were estimated to be women.
Credit: BBC