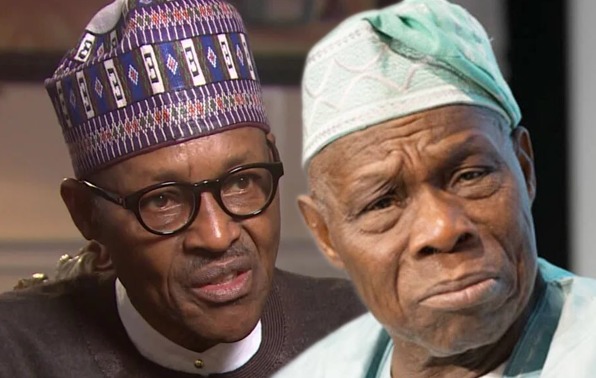 Former President Olusegun Obasanjo has said security challenges have overwhelmed the regime of the President Muhammadu Buhari.
He said this while reacting to the recent attacks on the Kaduna-Abuja train with no fewer than seven persons were confirmed dead and 21 passengers missing.
Obasanjo said the development has shown that Nigerians are not safe anywhere – in vehicles, on the train or on aircraft.
He said the country is in a very serious situation
The former president spoke at his residence, Olusegun Obasanjo Presidential Library in Abeokuta, Ogun State while receiving a Peoples Democratic Party presidential aspirant, Dr Ugochukwu Williams, and his team.
Obasanjo expressed concern that Nigerians “are no longer safe on the road, on the train and at the airport,” calling for a concerted effort of stakeholders to stem the tide of insecurity in the country.
The former President said the present regime has been overwhelmed by the situation, but Nigerians must not allow the situation to overwhelm the country.