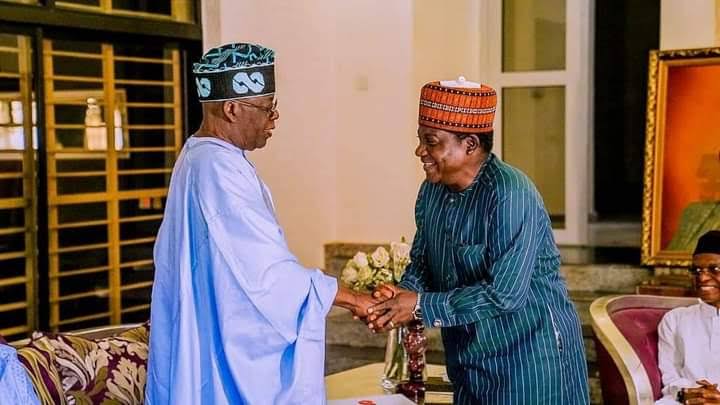 A group known as The Northern Nigeria’s Front for Equity and Good Governance, has rejected the proposed Muslim-Muslim ticket as running mate to the All Progressives Congress’ presidential candidate, Asiwaju Bola Tinubu, ahead of the 2023 presidency.

The group also endorsed the Chairman, Northern Governors’ Forum and Plateau State Governor, Simon Lalong, as running mate to the APC presidential candidate for the sake of equity and justice.

The Leader of the Group, Zakariya Abdul’aziz, while addressing a press conference in Kaduna yesterday, noted that religion had never been the voting pattern of the North.

According to him, the North has always participated in national politics as a diverse but united entity with common goals, adding that the voting pattern had been nationalistic without regard to sectional, ethnic and religious considerations..

Abdul’aziz noted that the ongoing debate on Muslim-Muslim tickets was not only divisive but unfortunate.