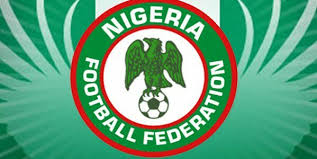 Earlier scheduled for the City of Lagos last December, the event was put on hold as a result of an ex parte injunction issued by a Federal High Court in Yenagoa, Bayelsa State following the filing of a suit by some football stakeholders.

The General Assembly will consider a roadmap towards this year’s Elective Congress of the Nigeria Football Federation, as well as such items as may be proposed by the Members or Members of the Executive Committee.