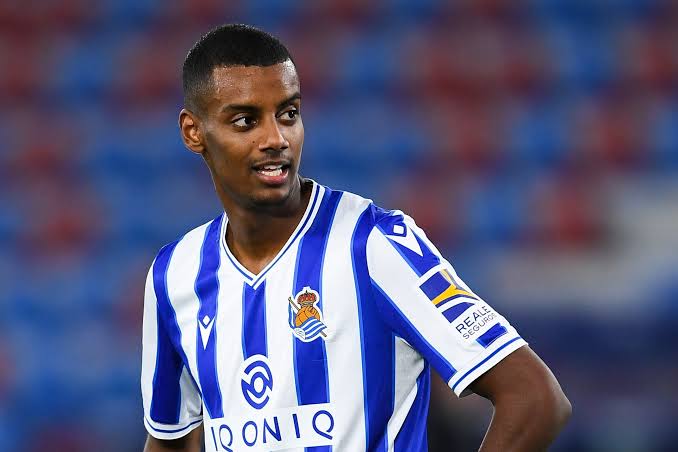 Newcastle have signed Sweden striker Alexander Isak from Real Sociedad on a long-term deal understood to be worth about 60 Million Pounds.

The 22-year-old becomes the Magpies’ fourth signing of the summer after Matt Targett, Nick Pope and Sven Botman.

Isak scored 44 goals in 132 appearances for Sociedad, and has nine in 37 caps for his country

Ex-Borussia Dortmund player Isak’s arrival at St James’ Park boosts Newcastle’s attacking options given the injury record of Callum Wilson, who is currently out with a hamstring strain.

Earlier yesterday, Howe said Wilson’s hamstring injury was “not serious” but the 30-year-old striker will be out “for a couple of weeks”.

Howe also said he did not think Newcastle goalkeeper Martin Dubravka was in talks with Manchester United over a move.