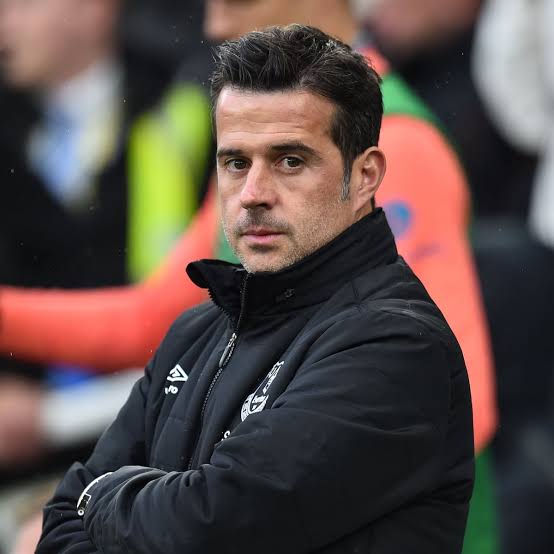 Manager Marco Silva said there are still “a lot of fights ahead” despite Fulham producing a thrilling comeback 3-2 win over Nottingham Forest at the City Ground.

Fulham scored three goals in six minutes to pick up their third victory of the English Premier League (EPL) season so far.

Forest had led early on when Taiwo Awoniyi headed in a corner but were stunned by a remarkable Fulham comeback in the second half.

Tosin Adarabioyo headed in the equaliser after 54 minutes, before Joao Palhinha’s stunning strike made it 2-1.

Before Forest could catch their breath, Harrison Reed stroked in a third.

Fulham appeared to take control of the match as the second half wore on but a wonderful flick from Forest substitute Jesse Lingard set Brennan Johnson free and he teed up Lewis O’Brien.

Momentum switched back to Steve Cooper’s side but time ran out to score another as Fulham clung on for a victory which saw them move up to sixth place in the EPL table.

Meanwhile, it was the second Premier League match in a row Forest have thrown away a lead after their 2-0 advantage over Bournemouth ended in a 3-2 victory for the Cherries two weeks ago.