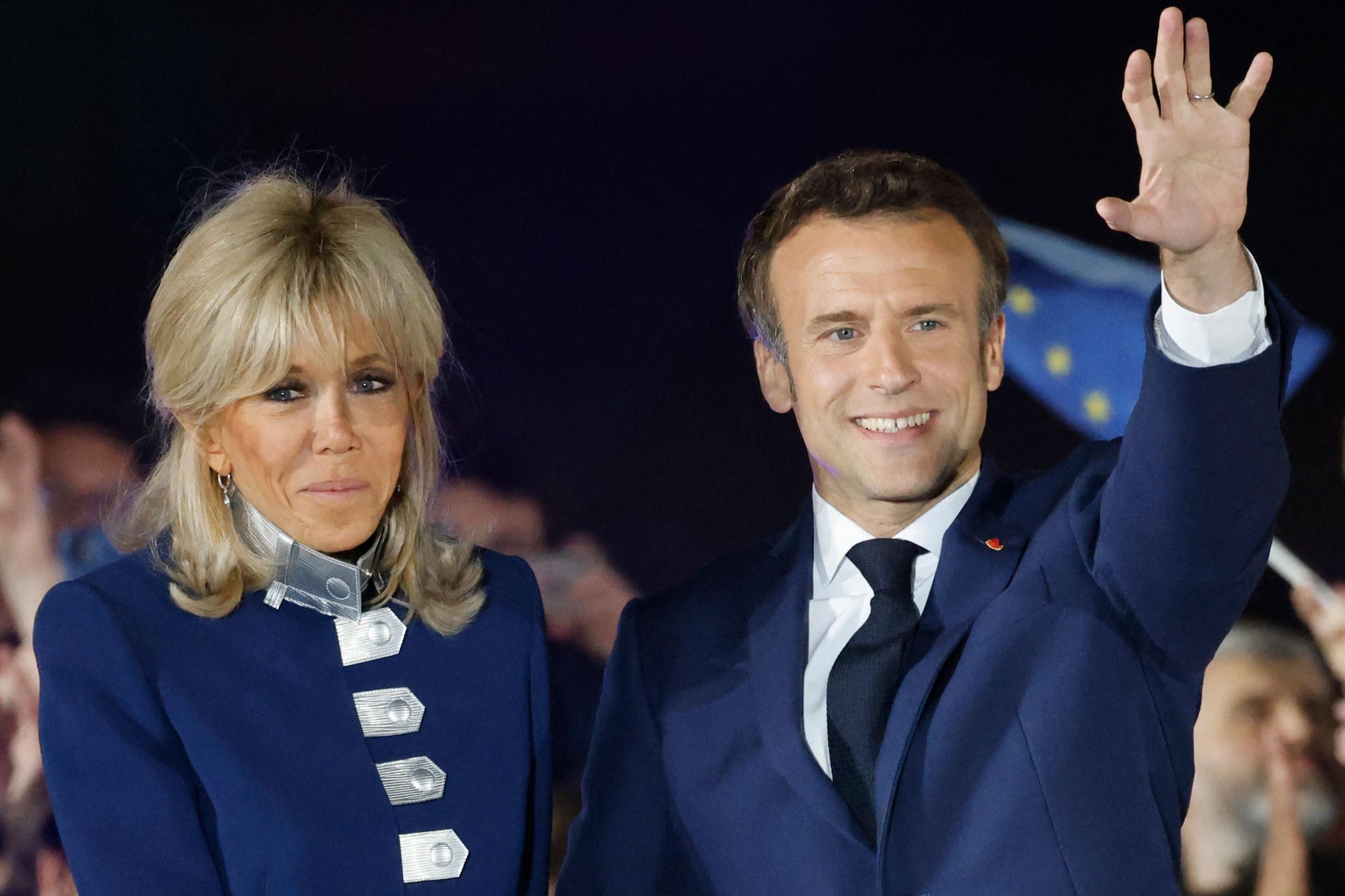 French President Emmanuel Macron has defeated his rival Marine Le Pen in presidential elections, projections showed, prompting a wave of relief in Europe that the far-right had been prevented from taking power.
Centrist Macron was set to win 57.0-58.5 per cent of the vote compared with Le Pen on 41.5-43.0 percent, according to projections by polling firms for French television channels based on a sample of the vote count.
The result is narrower than the second-round clash in 2017, when the same two candidates met in the run-off and Macron polled over 66 percent of the vote.
The outcome, expected to be confirmed by official results overnight, caused immense relief in Europe after fears a Le Pen presidency would leave the continent rudderless following Brexit and the departure of German chancellor Angela Merkel.
Italian Prime Minister Mario Draghi called Macron’s victory “great news for all of Europe”.
EU president Charles Michel said the bloc can now “count on France for five more years” while commission chief Ursula von der Leyen rapidly congratulated him saying she was “delighted to be able to continue our excellent cooperation”.
In a combative speech to supporters in Paris where she accepted the result but showed no sign of quitting politics, Le Pen, 53, said she would “never abandon” the French and was already preparing for June legislative elections.