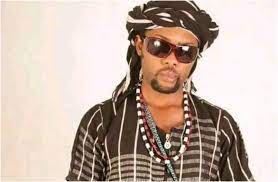 One half of the musical duo, Mike Aboh of Zule Zoo is dead.Aboh’s death was announced on Instagram by his band member, Al-Hassan Ibrahim.Ibrahim expressed sadness over the sudden demise of his colleague.

He wrote: “It is so sad and quick to say after our long run together in this life to live a better life coming short for you…My brother collapsed while taking his bath this morning and now My Michael is no more.

Zule Zoo rose to limelight after the success of their smash hit ‘Kerewa’ released in early 2000.