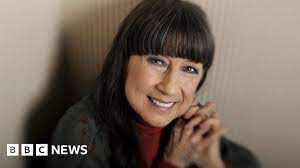 Australian musician Judith Durham, best known as the lead singer of folk music group The Seekers, has died aged 79.Her band sold more than 50 million records and had hits including I’ll Never Find Another You, I Am Australian and Georgy Girl.She left the group to go solo in 1968 and went on to release a number of studio albums.

Durham was honoured multiple times during her lengthy career, including being awarded the Medal of the Order of Australia (OAM) for services to music in 1995 and the Centenary Medal in 2003.She was also named the Victorian of the Year in 2015.