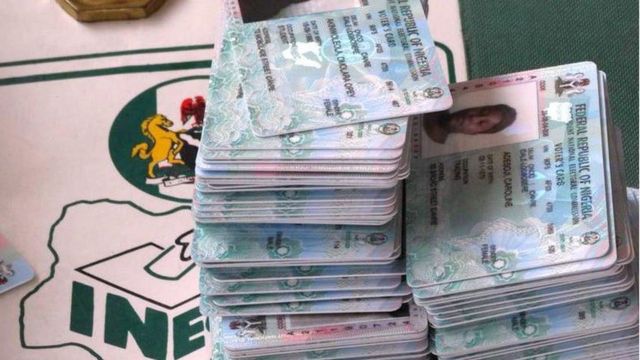 The Independent National Electoral Commission has agreed to lift the suspension on Continuous Voter Registration which was slammed on the State following the attack by gunmen on staff.
According to the Governor of the State Hope Uzodinma, the CVR would commence on Monday April 25.
Several calls, SMS and WhatsApp messages to INEC National Commissioner and chairman of its Information and Voter Education Committee, Festus Okoye, were not replied as at the time of the report.
INEC had suspended the CVR registration citing insecurity and consequently, loss of life of her personnel.
A statement issued by his Chief Press Secretary, Oguwike Nwachukwu, said the governor announced this yesterday at the end of a church service at the Government House Chapel Owerri as Catholics mark their 2022 Mothering Sunday.
According to him, his intervention became necessary to allow Imo citizens register and obtain their Permanent Voter Cards before the next general election.
Speaking on the Ohaji Egbema fire outbreak, where nearly 100 persons lost their lives as a result of illegal bunkering and refining, Governor Uzodinma condemned the act in its entirely and emphasized that the right of oil allocation and refining only belongs to the Federal Government.
The governor also used the opportunity to condole the families of the deceased and prayed for the repose of their souls, describing the situation leading to their death as unfortunate.