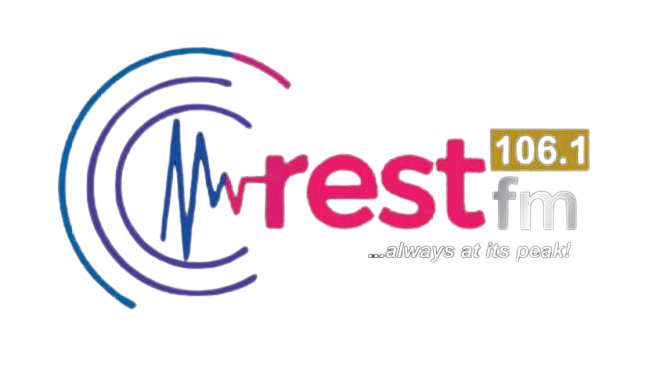 The Independent National Electoral Commission has declared the candidate of the All Progressives Congress, Biodun Oyebanji, the winner of the Ekiti State governorship election.

The Returning Officer for the election, Professor Kayode Adebowale, who is the Vice Chancellor, the University of Ibadan, announced the results.

While the agent of SDP, Owoseeni Ajayi, did not sign the forms for the votes cast, the agent of the ADP, said, “Instead of having polling centres, what we have in Ekiti are vote-buying centres”. 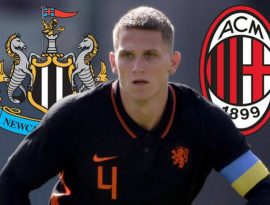 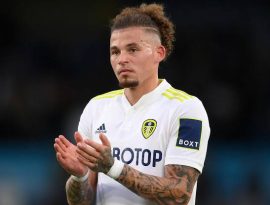 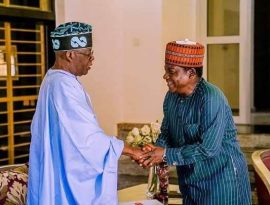 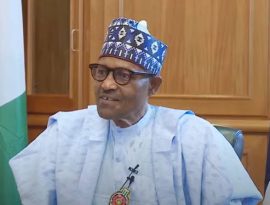 Supreme court strikes out Buhari’s suit against National Assembly over…