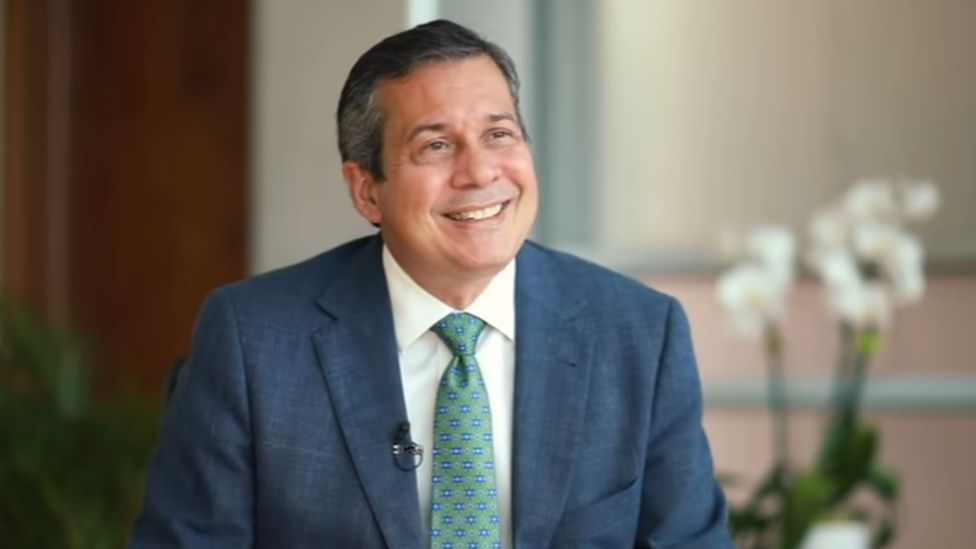 The Dominican Republic’s Environment Minister Orlando Jorge Mera was shot dead yesterday by a gunman who burst into a weekly meeting at the ministry and opened fire, the government said.

“The information we have at the moment indicates that this (Monday) morning the environment minister lost his life after he was attacked with a firearm in his office,” said Homero Figueroa, the spokesman for the presidency.

“Miguel Cruz, who has been identified as the shooter, was a personal friend of the dead minister.”

Figueroa said Cruz was in police custody and that the reason for the murder was “under investigation.”

The environment ministry said on Twitter it was dismayed by the situation that took place yesterday, right now we do not have any details.