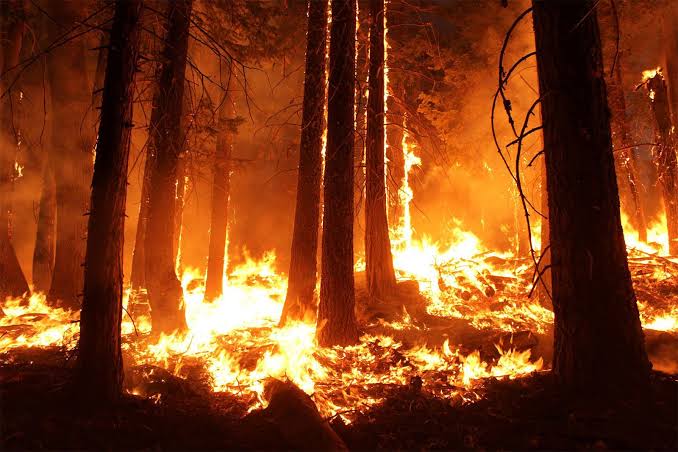 Residents and holidaymakers have fled towns and villages in France as fires are whipped up by high winds and tinder-dry conditions in several countries in Europe.

More than 10,000 people have been forced to leave the south-western Gironde region in the past few days.

Dozens of fires are burning in Portugal and Spain where temperatures have surged above 40C.

At least 281 deaths in the two countries were linked to the heatwave.

Several towns in western Spain have been evacuated..