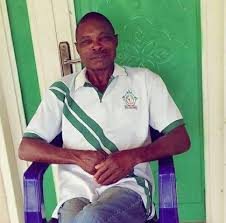 The Chairman of the All Progressives Congress in Ward 9, Orhionmwon Local Government of Edo State, Mr Godwin Aigbogun, has escaped from his abductors’ den.

The kidnappers, suspected to be Fulani herdsmen, were said to have demanded 5 million naira ransom from his family after Aigbogun was abducted on his way back to his village from his farm in Ologbo-nugu on Monday evening.

The state Publicity Secretary, Barrister Peter Uwadiae, confirmed his escape newsmen yesterday and said that he has since rejoined his family.

The spokesperson lamented that kidnapping in the state has become too many, calling on the state government to do more to stem insecurity.