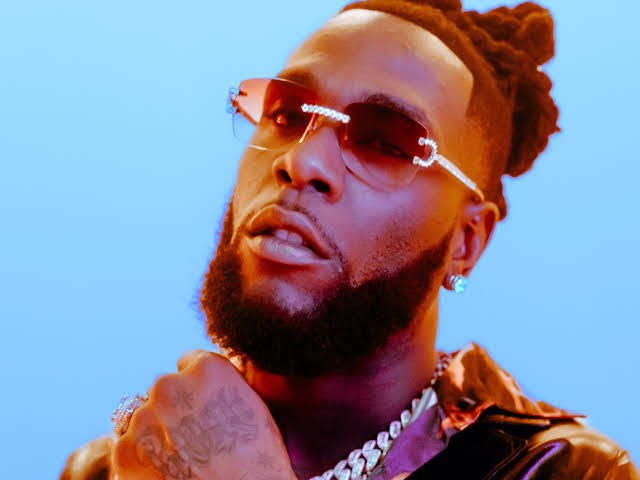 “Love Damini” comes after his widely acclaimed 2020 album “Twice As Tall”, which in 2021 won the Grammy category of Best Global Music Album.

In 2020, he was nominated for the World Music category for his album “African Giant”. He lost out that year to Angélique Kidjo’s album “Celia”.