Bergwijn joins Ajax from Tottenham on a five year deal 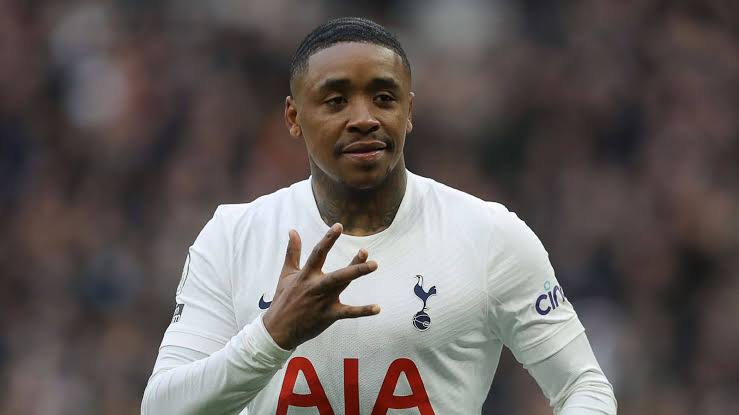 Bergwijn joins Ajax from Tottenham on a five year deal

The 24-year-old Netherlands international, who previously played for Ajax at youth level, has signed a five-year contract.

Bergwijn scored eight goals in 81 appearances for Spurs after joining from PSV Eindhoven in January 2020.

The transfer fee is not only a record for Ajax, but also for any club in the Eredivisie.