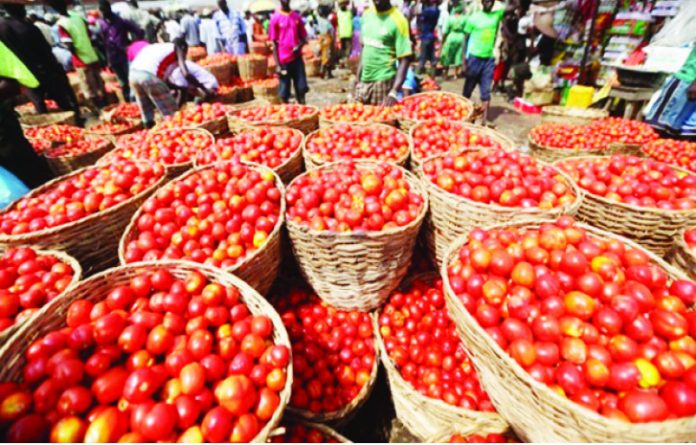 he average prices of food items in Nigeria recorded significant increases within a one-year period spanning between February 2021 and February 2022, data from the National Bureau of Statistics show.