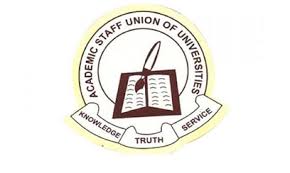 The striking Academic Staff Union of Universities (ASUU) yesterday filed an appeal against the ruling of the National Industrial Court which directed its members to resume work.

Counsel for ASUU, Femi Falana (SAN), disclosed this in an interview with newsmen in Abuja.

ASUU has been on strike since February 14 to press home its demands for improved funding for universities and a review of salaries for lecturers, among other issues.

Justice Polycarp Hamman had on Wednesday ordered the union’s members back to work.

Meanwhile, the Committee of Vice-Chancellors of Nigerian Universities (CVCNU) has said the crisis between the Federal Government and ASUU is not an issue that should be taken to court.