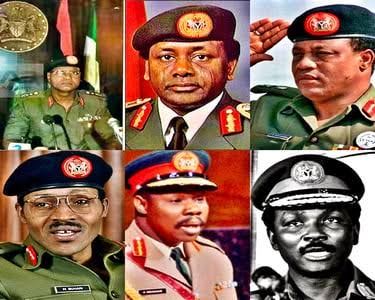 An Anambra-based lawyer, Mr Nwafili Okwuosa, has asked a Federal High Court sitting in Awka to remove former military Heads of State from membership of the Council of State.

In a suit number FHC/AWKCS/27/ 2021, Okwuosa prayed the court to stop former Heads of State – Yakubu Gowon, Olusegun Obasanjo, Ibrahim Babangida, Abdusalam Abubakar as well as Chief Ernest Shonekan, from participating and collecting emoluments as members of the Council of State.

He prayed that the court should declare their membership and benefits accruing to them as members of the Council as illegal and unconstitutional.

Okwuosa also prayed that the court should stop the former military leaders and their families from benefiting anything from the country’s resources as former leaders, since they were not elected by the people of Nigeria through constitutional means.

After hearing the prayers, the presiding judge, Justice Nnamdi Dimgba, adjourned the case to May 20, 2022.