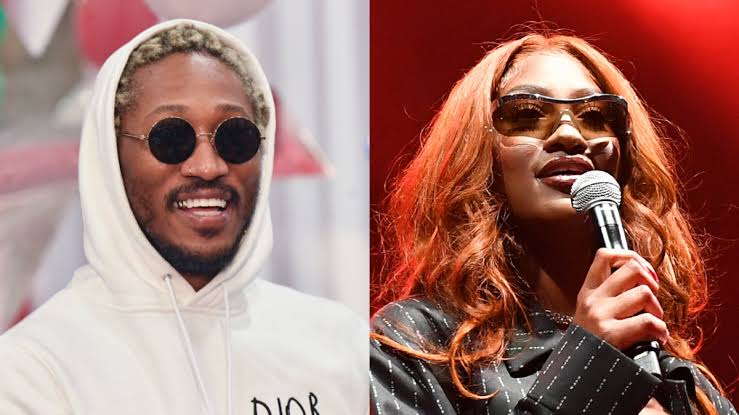 This follows a collaboration by both artistes and Drake titled “Wait For U,” which debuted at No. 1 on the Billboard Hot100 charts.

Future took to his Twitter page on Thursday, where he wrote in all caps, “@temsbaby voice is amazing.”

Speaking of their collaboration, the rapper said he felt a connection after hearing her voice over a beat by ATL Jacob, one of the producers on his new album, I Never Liked You.

Wait For U” is the seventh song on Future’s new LP album, I Never Liked You.

Released on April 29, the project is already doing numbers on streaming platforms and charts.

FIFA opens disciplinary proceedings against Uruguay for conduct in World…